How Amazon Is Becoming An Ad Giant. 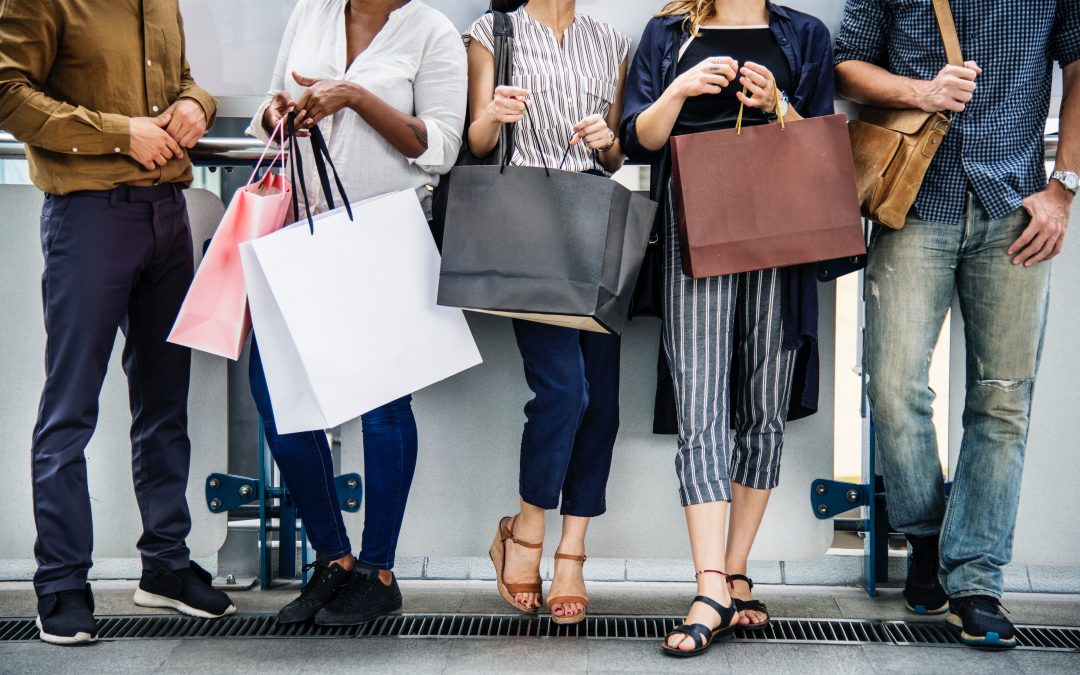 E-commerce sales growth is accelerating and Amazon is taking a bigger share of those sales every year. In it’s latest trends report, Mary Meeker reported that the retail giant is owning $129 billion of e-commerce gross merchandise value (GMV), which represents a 28% share of the market. But the surprising thing is that while Google is trying to grow its commerce platform via Google Home Ordering, Amazon is growing its advertising business.

According to eMarketeer, Amazon’s advertising revenue will increase by 93% in 2019, and the new forecast shows Amazon with a 4.15% share of the U.S. digital ad market. The company also now ranks Nr 3 among digital ad platforms in the U.S.

Among many other brands, Levi Strauss & Co, for example, has found success with both advertising and sales on Amazon: the brand funnelled ad spend away from YouTube and directed ad referrals to its branded Amazon page, boosting its share of ad impressions on Amazon from 3% to 30% (source: Gartner) !

With a distribution center opening next year at the Dutch frontier, and more than 50% of the French shoppers declaring making their search on Amazon first, bypassing Google, the development of Amazon in Europe is happening faster than you think, and brands certainly don’t want to get left behind ! (Photo by rawpixel on Unsplash)

Najad Jonas-Menouar is the Founder of Sonemos, an independant media agency dedicated to Amazon Marketing and Advertising.

This website uses cookies to improve your experience while you navigate through the website. Out of these, the cookies that are categorized as necessary are stored on your browser as they are essential for the working of basic functionalities of the website. We also use third-party cookies that help us analyze and understand how you use this website. These cookies will be stored in your browser only with your consent. You also have the option to opt-out of these cookies. But opting out of some of these cookies may affect your browsing experience.
Necessary Always Enabled
Necessary cookies are absolutely essential for the website to function properly. This category only includes cookies that ensures basic functionalities and security features of the website. These cookies do not store any personal information.
Non-necessary
Any cookies that may not be particularly necessary for the website to function and is used specifically to collect user personal data via analytics, ads, other embedded contents are termed as non-necessary cookies. It is mandatory to procure user consent prior to running these cookies on your website.
SAVE & ACCEPT